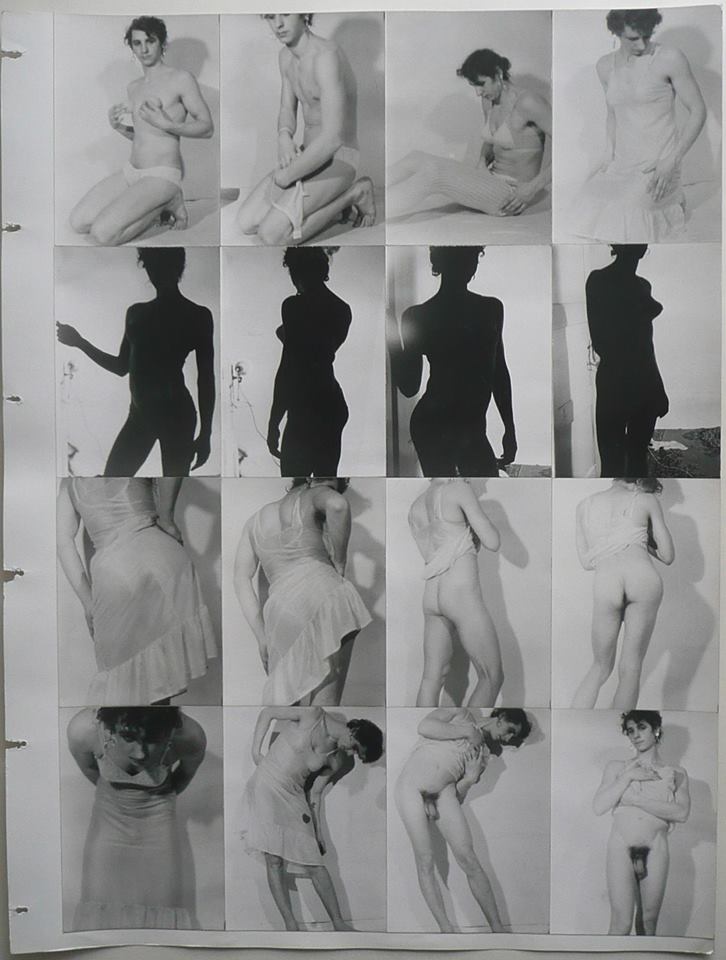 State security and performance art were the two sides of a coin that characterized the bipolarity between the socialist state and artists opposing the state in the era of the Cold War. 2019 will see the 30th anniversary of the dismantling of the Iron Curtain and the end of a fraught, bipolar-world-order. The research exhibition Artists and Agents. Performance Art and Secret Services in Eastern Europe will present on this occasion a unique field of research – performances and happenings as the key indicators for the actions, interactions and reactions between the State and the performance artists, focusing on examples from Hungary, Romania, Czech Republic and the GDR between 1950-1990. The research is focused on state performances that document, prohibit, or radicalize artistic performances. On the one hand, we deal with secret services’ methods of documentation in various Eastern European countries; on the other hand, we also investigate counteractions and performative censorship devices. The presentation of counter-actions of the State against artists, the strategic handling of the theory of happenings and the often crucial influence state surveillance has had on performances is another core point of the project, which will be documented with photographs, films and reflected in a performative space as well.

After 1990, the national secret service archives of many former Eastern Bloc nations were made publicly accessible. The analysis of this material promptly made clear that the secret service records revealed little about those being monitored, but rather far more about the various anxieties and fears of those doing the monitoring. These fears, which can be traced even in the minutae of these records – their narratives, words, shorthand, punctuation, and omissions – are also of relevance to the history of art.
They document, sometimes down to the merest detail, artistic activities; they show the monitoring and “treatment” (“undermining”, “elimination”) of the art scene; and they provide information about the active, operative intervention of the state in artistic production. The agent controllers and police spies had a particular focus on one specific artistic genre: performance art (actions, happenings, performances).

Thus in 2019, in celebration of the 30th anniversary of the fall of the Iron Curtain, we would like to plan an exhibition based on our research into these former secret service
archives. The exhibition “Artists and Agents. Performance Art and Secret Services in Eastern Europe” should show how this research might alter the writing of the history of art in many Eastern European countries. In doing so, we would like to concentrate on examples from Hungary, Romania, Czech Republic, and the GDR from the years between 1950-1990. Aside from the showing of archive documents (records, photographs, films), the exhibition would also show artistic works. By now, many artists have occupied themselves with their own records; created artistic works from the secret services’ texts, photographs and films; or had already referred to spying in their work during the era of the Eastern Bloc. In order to underscore the currency of the subject, the exhibition would serve as an immersive performative space for the broader public, as a place of discussion and artistic action. We would like to open up the topic in two directions:

1. Debates on topics of art and the secret service beyond Eastern Europe, including, but not limited to, the Fichenaffäre in Switzerland.

2. The topicality of debate – performative censorship in Russia, surveillance and censure in Turkey, and the control of personal data and free speech, among other things.

We plan to present this exhibition, which will be accompanied by a publication and a continuous presence on internet-based communication platforms, at the Gessnerallee Zürich (Spring 2019) and at the Hardware Kunstverein Dortmund (Autumn 2019).