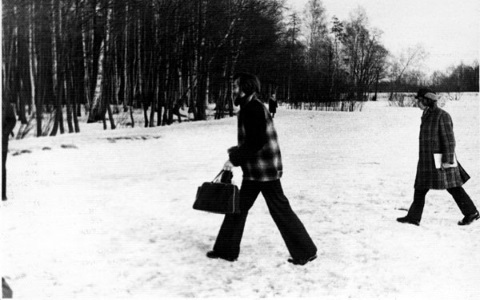 Within this research area we plan to publish a book which collects texts and performance documentations that represent the scope of theoretical discussions on performance art between 1950 and 1990. It is important for us to show that these theoretical debates took place in a continuous dialogue and interconnectedness with parallel theoretical debates in the West. The book also intends to draw attention to a multitude of genres in which theoretical approaches were articulated: manifestoes, letters and artist correspondences, performances, commentaries, conversations etc.