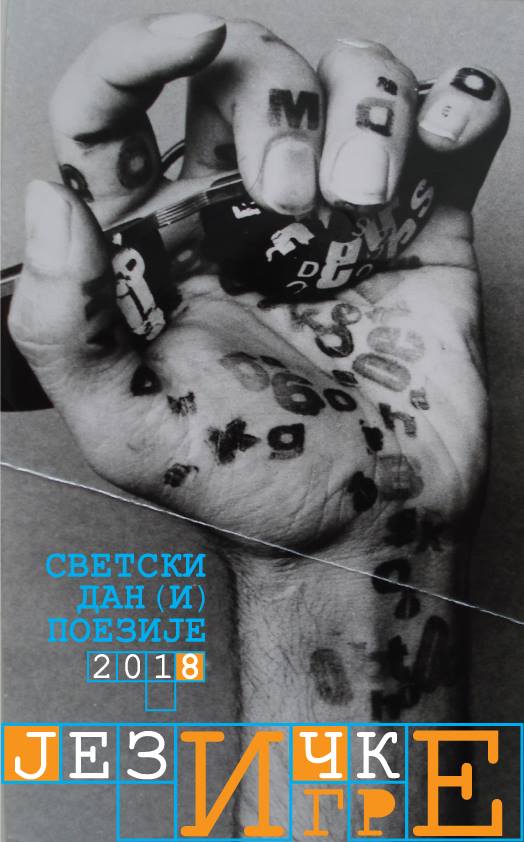 Thursday, March 8: Opening of the exhibition

Curators of the exhibition from Zurich and Belgrade – Tomáš Glanc, Sabine Hänsgen and Dubravka Đurić – will present the exhibition.

The project “Poetry and Performance. The Eastern European Perspective” was initiated at the University of Zurich and deals with performative aspects of poetry and visual arts during the epoch of socialism. It is a touring project lasting several years that includes exhibitions, conferences, performances and a monograph. It is carried out in cooperation with a large number of institutions in the cities that once belonged to the so-called Eastern Bloc and points to similar ideas realized in works of art created in different socialist societies in which poets and artists acted in accordance with the international performance art practice. The Belgrade edition of this exhibition focuses on the performance and art of socialist Yugoslavia, but also includes works created in other Eastern European countries.

The exhibition includes text scores, photographs, books, films, audio and video works as well as the documentation of certain performances realized in the “era of socialism” to, among other things, recall the situations that are now missing in this region – collective artistic acts and activities of transnational character.

Production: The University of Zurich and Cultural Centre of Belgrade

Slobodan Tišma: I want to tell you something, Belgrade 2018