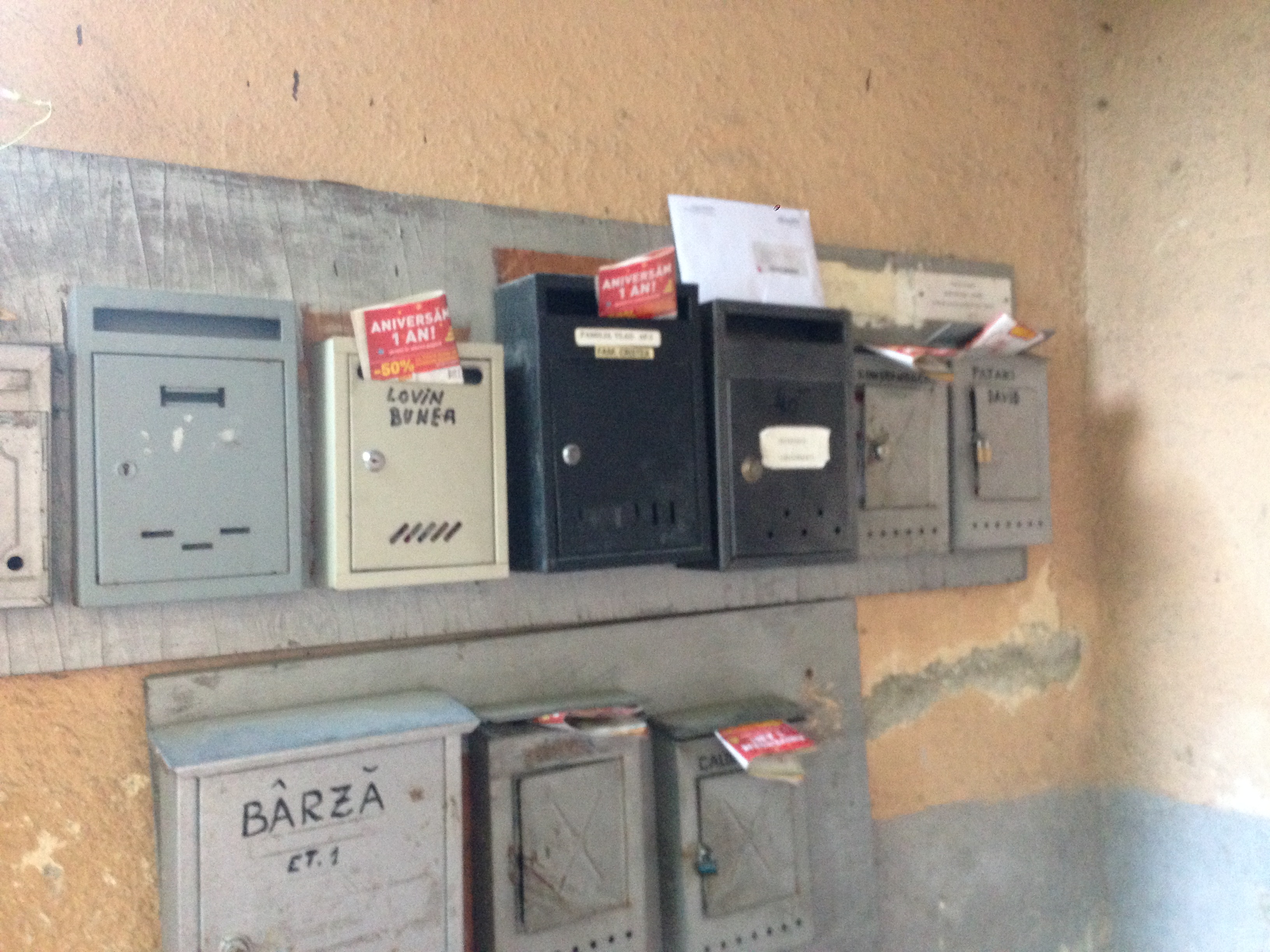 On my way to visit Ion Grigorescu after 13 years in Bucharest I heard the news while flying above the Carpathians that 20.000 people were on the streets demonstrating against the corrupt government of Viktor Ponta.

This fact was topped by the taxi driver upon my arrival who told me at one point that “this was the parliament — and the government is finito”. (By the way, this was the first time I experienced passport controls again between two EU countries — there was a Cold War wind blowing at the Terminal)

These news were for me more than welcome — all the more so as it mildered my nervosity about how I would (or would not) talk to Grigorescu. The details of my visit in 2002 were strikingly vivid again, I saw myself at the age of 25 entering Grigorescu’s home with a stupid flower and an even more stupid wine bottle, and the flat was full, there was only a small corridor, and the flowers and the wine, and first of all me, were completely helpless and absolutely not fitting in that scenario. At the time, hardly anybody knew who Grigorescu was.

The night before I left, I couldn’t sleep as this stupid flower kept waking me up. Now, 13 years later, Grigorescu is one of the most renowned Eastern European artists, catapulted in the front row of the international art (market) jet set. I could never imagine how he would deal with this. So I was wondering whether the corridor in his flat was still there — and still the same size…

While walking along his street, I realized that a massive gentrification has made its way even there. Approaching his house, I was not even sure anymore whether I was on the right street. But getting closer to his building, it was immediately clear that in his inner circle absolutely nothing had changed.

The same Grigorescu opened the same door, it was the same corridor where I always felt I was wrong. Nothing, but really nothing changed in the flat or in his room, and even the enormously charming mother-in-law of Grigorescu was still there. Grigorescu greeted me with the same questioning eyes, eyes which were younger, much younger and more burning than expected.

The first thing he was talking about was the answer for my ongoing question — he told me that he needed a break. That he stopped. That he felt used and did not want to repeat himself. That he had to refuse exhibition queries because it became all too much. And no space for something new. The only thing he would like to continue was his self edited, limited (to 50 exemplars) Diaries in Romanian, self-published by him, and which he gave me as a present. He said he was not interested in the English-reading public.

We also noticed that we definitely had to work on our communication technique, as I tend to speak quite quietly and he has problems with his hearing, so most of the time he could not hear what I was saying and I could not speak up and was asking more and more idiotic questions. But I was so glad that he made this decision of sharing his work with me.

In this manner, we sat for another 3 hours going through every single photograph or film about his actions. Exactly how we did back in 2002. And we will be seeing each other tomorrow at 10 a.m. again.

After this quite demanding but highly electrifying experience with him, I was walking on the street on my way home when I heard masses of people shouting and saw police at every corner. I was in the middle of the demonstrations. I understood that the core principle of performance art — presence and the documentation of presence — had a new dimension here. So I started to take photos. I am inserting them in this post — to prove, to document my presence. And collecting my courage to return to Grigorescu. Tomorrow morning at 10 a.m.